​Laura is a loving mother, business owner and breastfeeding advocate.

Laura's relationship with breastfeeding began as a teenager, when in 1996, she "failed" at breastfeeding her newborn son due to lack of support. In 2008, however, a new chapter was written in her motherhood-book once she overcame breastfeeding challenges with her second baby. Despite her motivation to breastfeed her daughter, Laura needed the same specific support that seemed as difficult to find in San Antonio in 2008 as it was in 1996. This time, however, with maturity, persistence, and a promise to God if He answered the desires of her breastfeeding heart, not only did she eventually latch her baby after months, she went back to school to become what she didn't have as a new mom.

It was in looking for her "village", that Laura came to understand that she could be a resource where few existed at the time. This realization is what led her to prepare and become an International Board Certified Lactation Consultant. Having been a mom who received WIC herself, she was able to begin her lactation life-mission as a WIC Breastfeeding Peer Counselor. After serving the community through WIC, she was able to work for two of San Antonio's largest hospital systems as a bedside lactation consultant.

It was in response to mothers in post-partum units affectionately asking "Can I take you home with me?" that Laura began praying about going in to private-practice. Because God knew what was on the heart San Antonio families, He called her to found:
Breastfeeding Housecalls & Lactation Clinic.


When Laura isn't mothering her child or supporting families, she is planting cultural seeds via “Huertorriqueño”- her small Caribbean vegetable garden nursery. 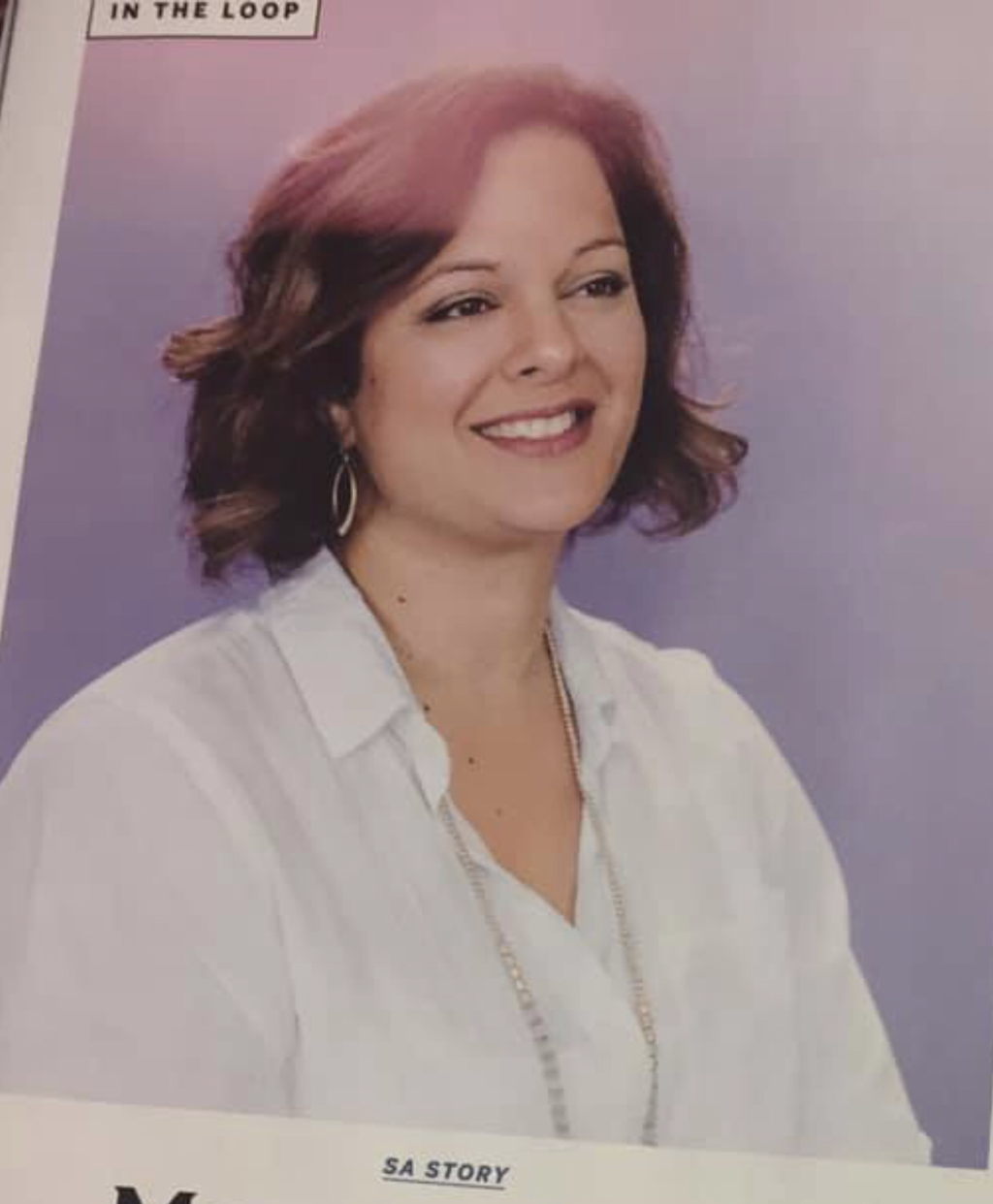